After breakfast, we have Istanbul Islamic and Sahabe Tour. Istanbul is the center of religion for centuries. After the Ottoman period, Islamic Religion separated throughout the city. The first mosque in Istanbul built in Kadikoy on the Asian side of the city, which conquered by the Ottoman Turks in 1353. The first mosque on the European side of Istanbul built inside the Rumeli Castle in 1452. The first grand mosque, which built in the city proper, is the Eyup Sultan Mosque (1458). Next to Eyup Sultan Mosque, we will visit the tombs of the Saheb, which is very famous in Turkey for being the first generation of Muslims, who had come as far as Istanbul and besieged the city. The small Sahabe Cemetery just outside Egrikapi Gate may seem like a standard Muslim cemetery. The Suleymaniye Mosque becomes most meaningful when understood in its historical and cultural context. It built during the latter part of Sultan Suleyman’s long and prosperous reign, which stretched from 1520 to 1566. After your tour, we will transfer you back to your hotel. 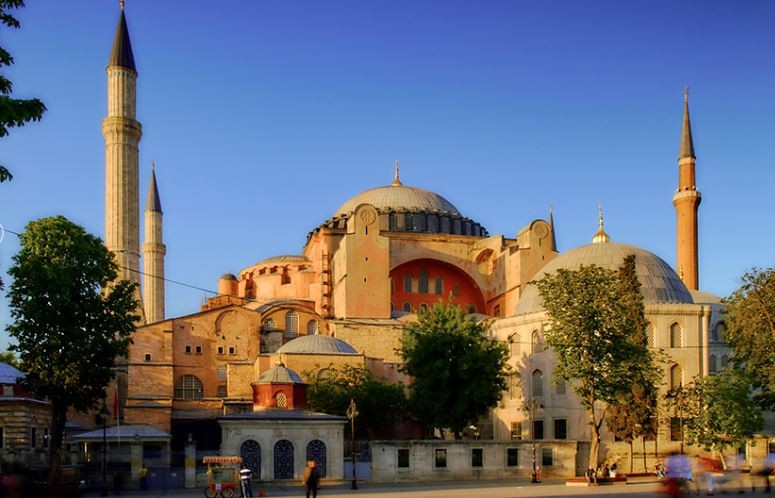 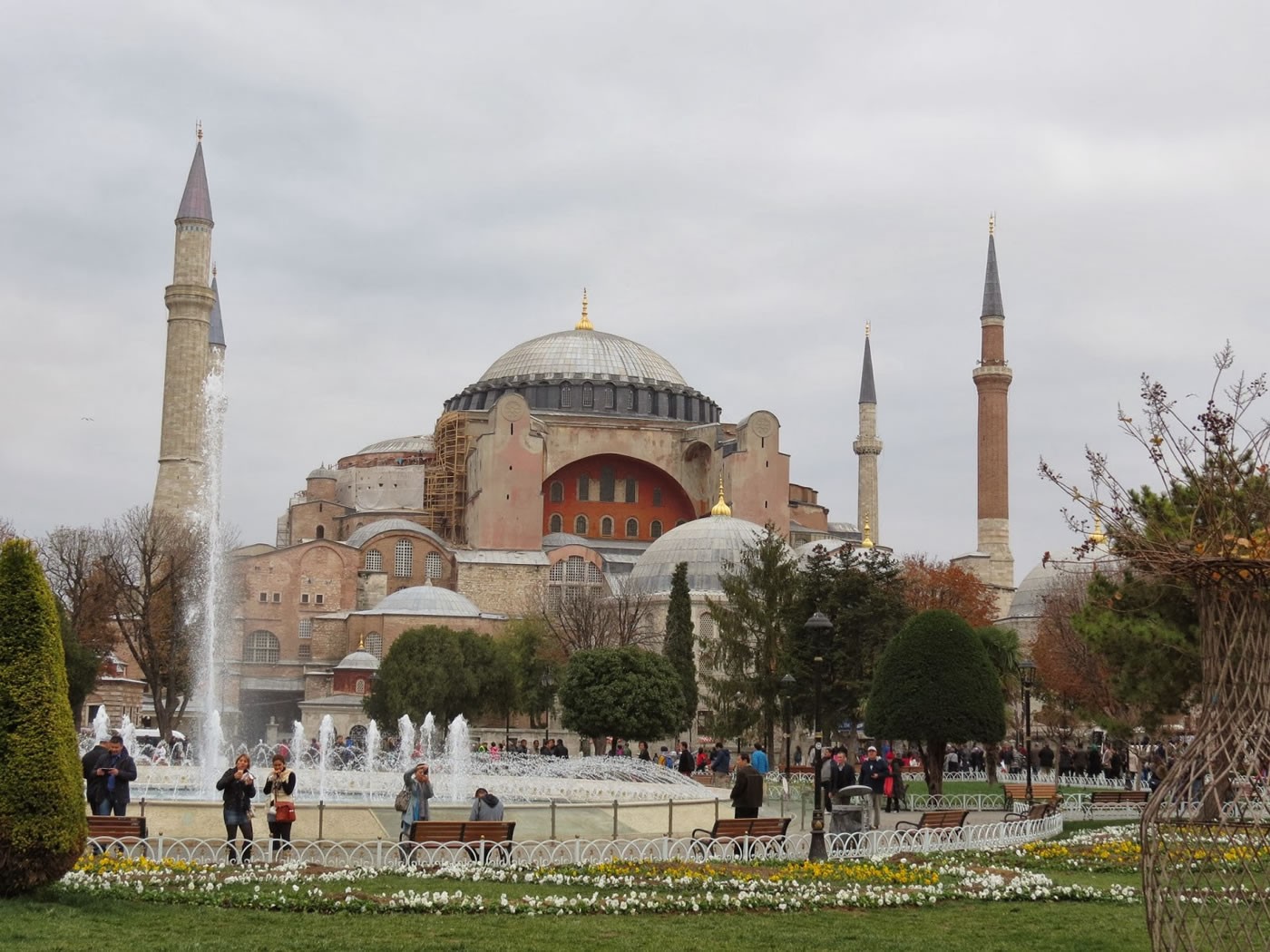 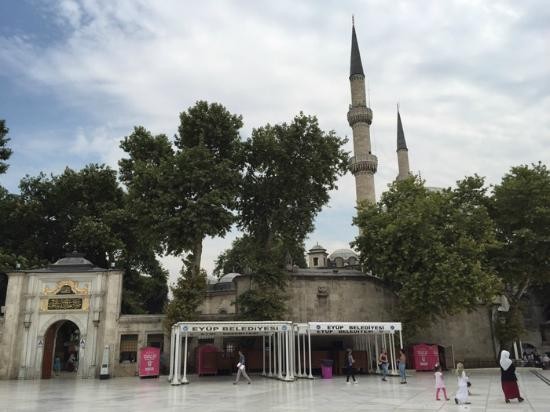 For Human Help Write to Us